Since 2011, Netflix has become one of the most powerful companies in the world, boasting a worldwide user base of nearly 150 million. Between 2011 and 2015, Netflix and other streaming services penetrated the global market so effectively that piracy plummeted roughly 50%. 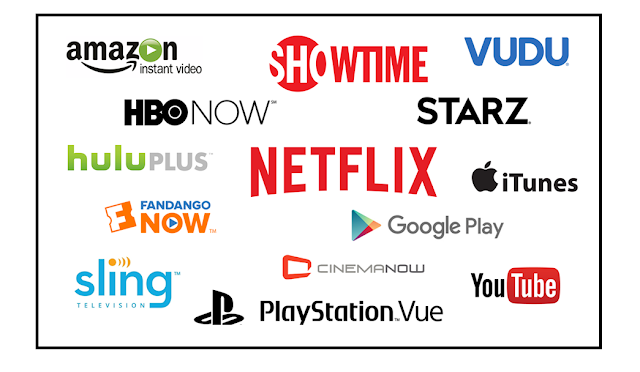 However, for the first time in years, that trend line is changing. In 2018, global piracy went up.
Global piracy rate is a useful indicator for the health of the streaming market because it highlights a key value of streaming providers: convenience. Netflix proved that even in a world where piracy is accessible and relatively low-risk, users are willing to pay for convenience. No one wants to search dodgy corners of the internet to stream The Office if they don’t have to.
The migration of users from streaming services back to piracy indicates that streaming services are no longer offering the same level of convenience they used to. There are two major reasons for this.
The first is market segmentation. If you want to watch Westworld, Atlanta, and The Marvelous Mrs Maisel, you’ll need to subscribe to some combination of HBO, Hulu, and Amazon Prime. As major streaming services invest in exclusive content (Netflix budgeted $13 billion for original content in 2018), users are forced to sign up for multiple services or miss out. As producers like Disney launch their own exclusive streaming services, the problem only grows.
The second is international licensing. International licensing for media is a nightmare, and for streaming services, it presents a massive bottleneck. While Netflix users in the U.S. enjoy thousands of streamable movies, users in Portugal get by with a couple hundred. In countries with strict censorship laws like Saudi Arabia, numbers become even smaller.
These forces converge to make individual streaming services less convenient—and therefore less valuable—to users, making the trade-offs of piracy more worthwhile. And while that may not spell the end for streaming services, it does signal that we may be seeing the end of streaming’s golden age.

There seems to be a need for One Account for all streaming services in this world. But such a program will require a lot of money to put it in action. Paying royalties to streaming services and playing it through their application (maybe). Such a thing seems only possible by a joint effort. Hopefully, someday these big players will realize and work together on something like it.